I have news on the engine! I spoke to Bernard at Ashpole's today, and we have a progress report: 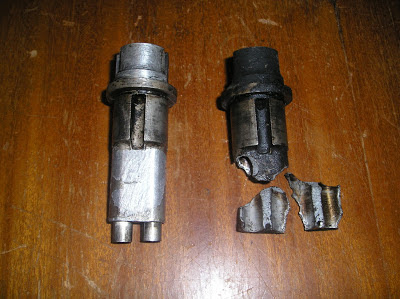 Fortunately Drags appear to have replacements!
Posted by CharlieCeng at 17:51