One for the Bridge Club

I've recently spotted that the Bridge Club have some of my posts on their blog spot, which I am delighted to see. In line with their ethos, I have started taking pictures of bridges...


This is the bridge that carries Sandy Hill Lane over the NNR and into Station Road at the delightful Weybourne Station. Look at the soot all over the bridge! This comes from some of the fantastic locomotives shown on the NNR locos page. 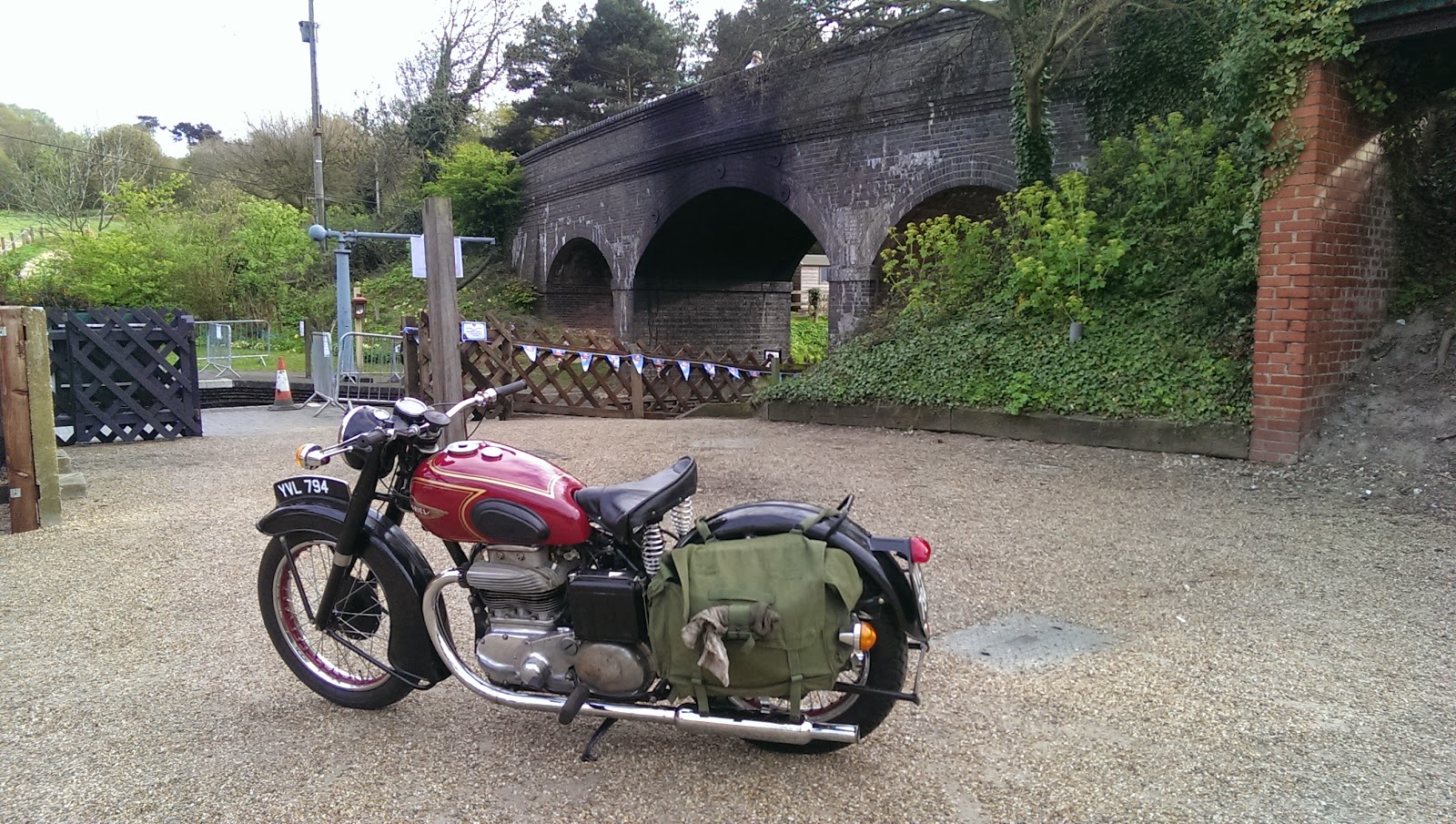 This next one is the same line, different era. These are the two viaducts at East Runton, just after the duck ponds on the way to the village. The far viaduct carries the Bittern Line from Sheringham to Cromer, and was built by the Midland & Great Northern Joint Railway. During the M&GN days, a train could continue straight over the near viaduct straight on to Sheringham from the shared line that ran from Norwich into Cromer High. Both the route over this viaduct & Cromer High station itself are now just history (though the viaduct is still in place, and Roadkill Customs occupies part of the Cromer High Station yard). 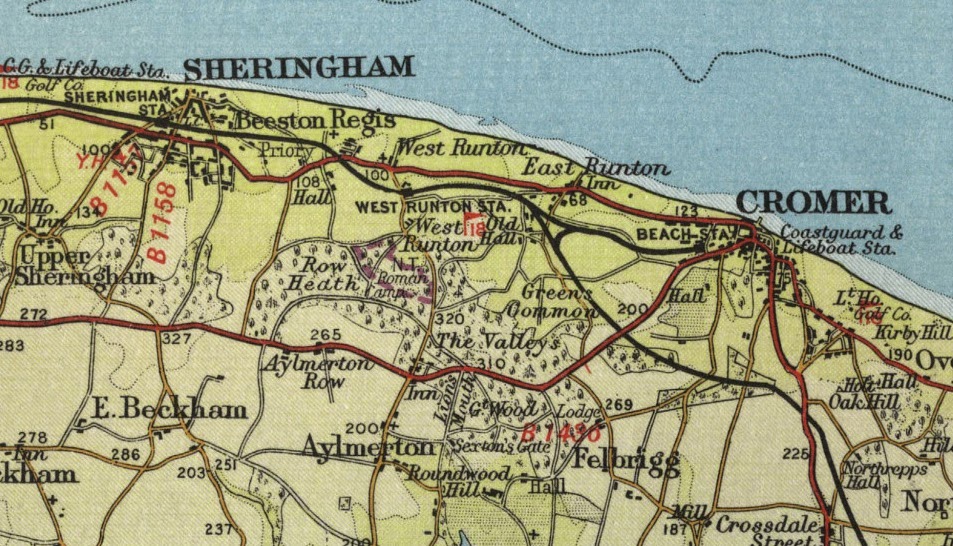 During the M&GN (and indeed the LNER and later British Railways) period, the trains would go from Norwich, through Wroxham and North Walsham before reaching the Runton Triangle, cross the now disused near viaduct before bearing West on to Sheringham or back to Norwich. When Cromer High was closed and all trains went to Cromer Beach (which is in the town centre - unlike Cromer High), the loco would be facing the wrong direction for the run on to Sheringham and would be turned on the Cromer Beach turntable. When the turntable was removed (when?), the loco would run-around the train at Cromer, and use the triangle to change direction. The loco would cross the (currently used) northerly viaduct in reverse & then travel forwards onto the southerly viaduct, finally reversing back onto the train at Cromer, ready to return to Norwich.

Of course, all this changed with the post-Beeching era and the modernisation of our railways. From the '60's, the driver would vacate one cab of his DMU & wander up to the other end to run "backwards" on into Sheringham.