July has been a month of tinkering with little bike jobs. I use the W/NG a lot, because it's an easy bike to ride around the little lanes and to thread through busy holiday traffic - unlike the Square Four, which is much heavier, less nippy but is also more suited to the open road - faster, more comfortable and with a much lighter clutch.

Talking of clutches, the W/NG's clutch was starting to trouble me a bit - it felt notchy, gear changing was getting more difficult to perform quietly and it was obviously starting to drag. I knew the plates, basket and centre were in good condition because I had pulled them apart when I rebuilt the engine late in 2020, but the operating mechanism had not been touched.

Here's the first observation. See the pushrod? It's not supposed to be dished like that, so that was obviously knackered. The little bronze bush wasn't in too bad condition, but it was very loose in the gearbox cover: 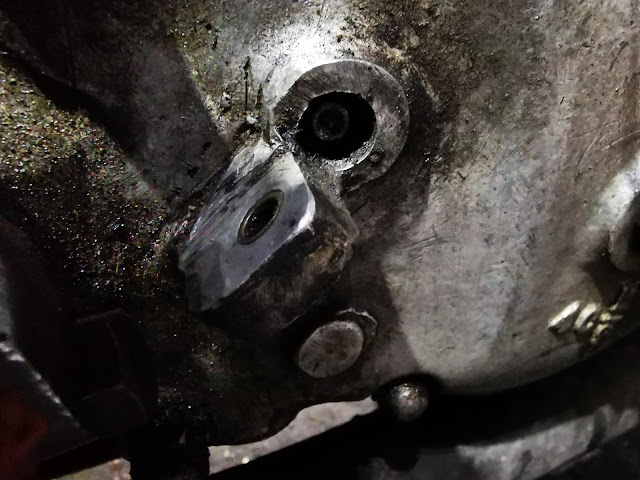 Next - the arm is not supposed to pivot on an M5 bolt. This gave rise to a lot of lost lever movement as the larger of the two holes in the arm is threaded 1/4" CEI: 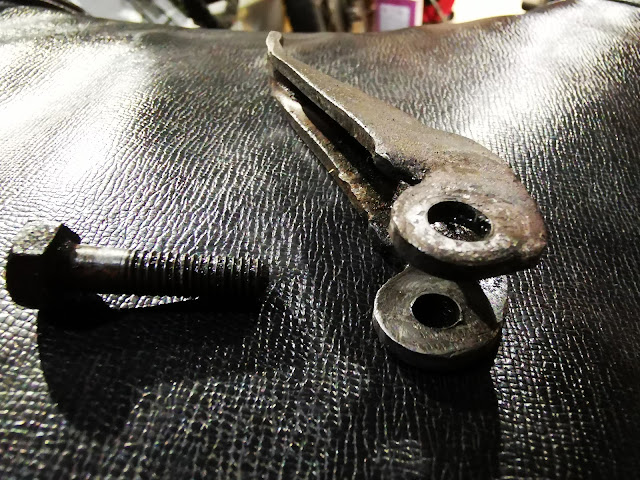 The pushrod was dished at the other end as well, as someone had fitted a ball in the pressure plate: 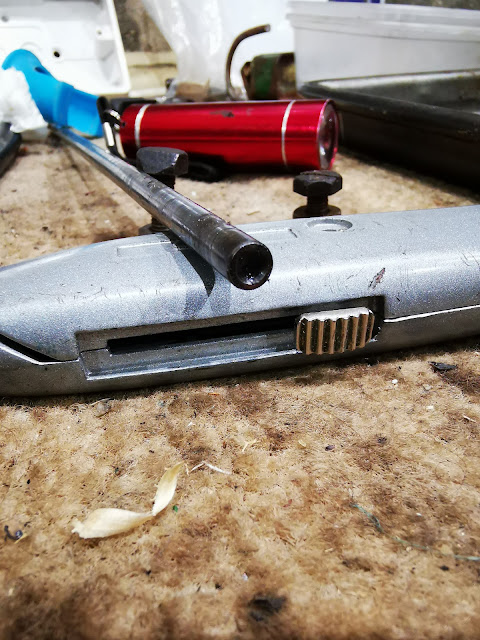 I looked around for a new pivot pin for a while. These came from AOMCC Gearbox spares: 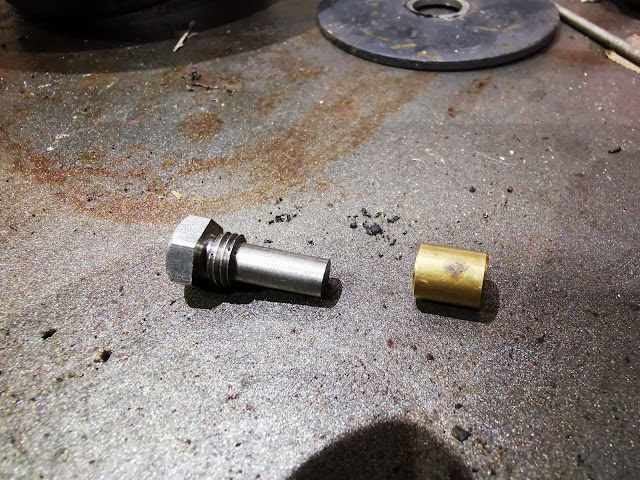 The bush is held in place with Loctite 603 Retaining Compound: 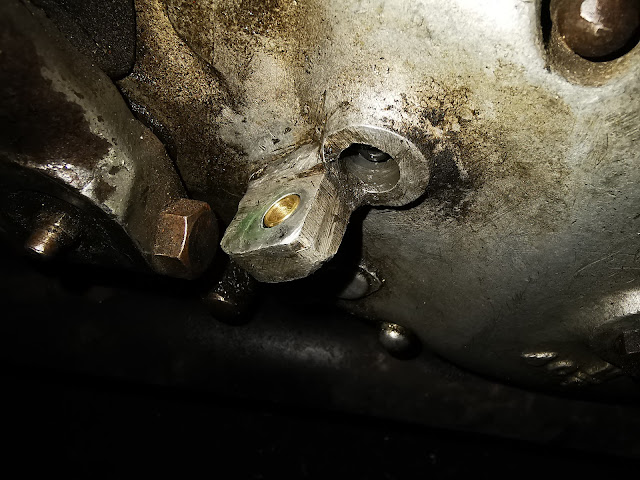 All back together and feeling a lot better. I just need a road test now, though I think I may need a new set of clutch springs. It's been difficult to get the pressure plate level without one of the springs ridiculously loose.... 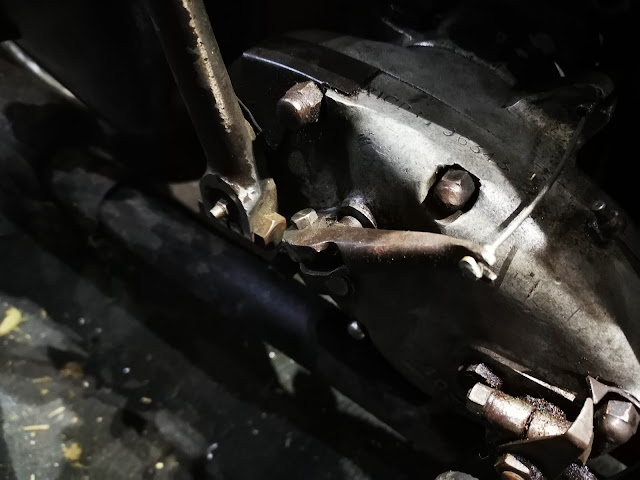