Trip to the Seaside 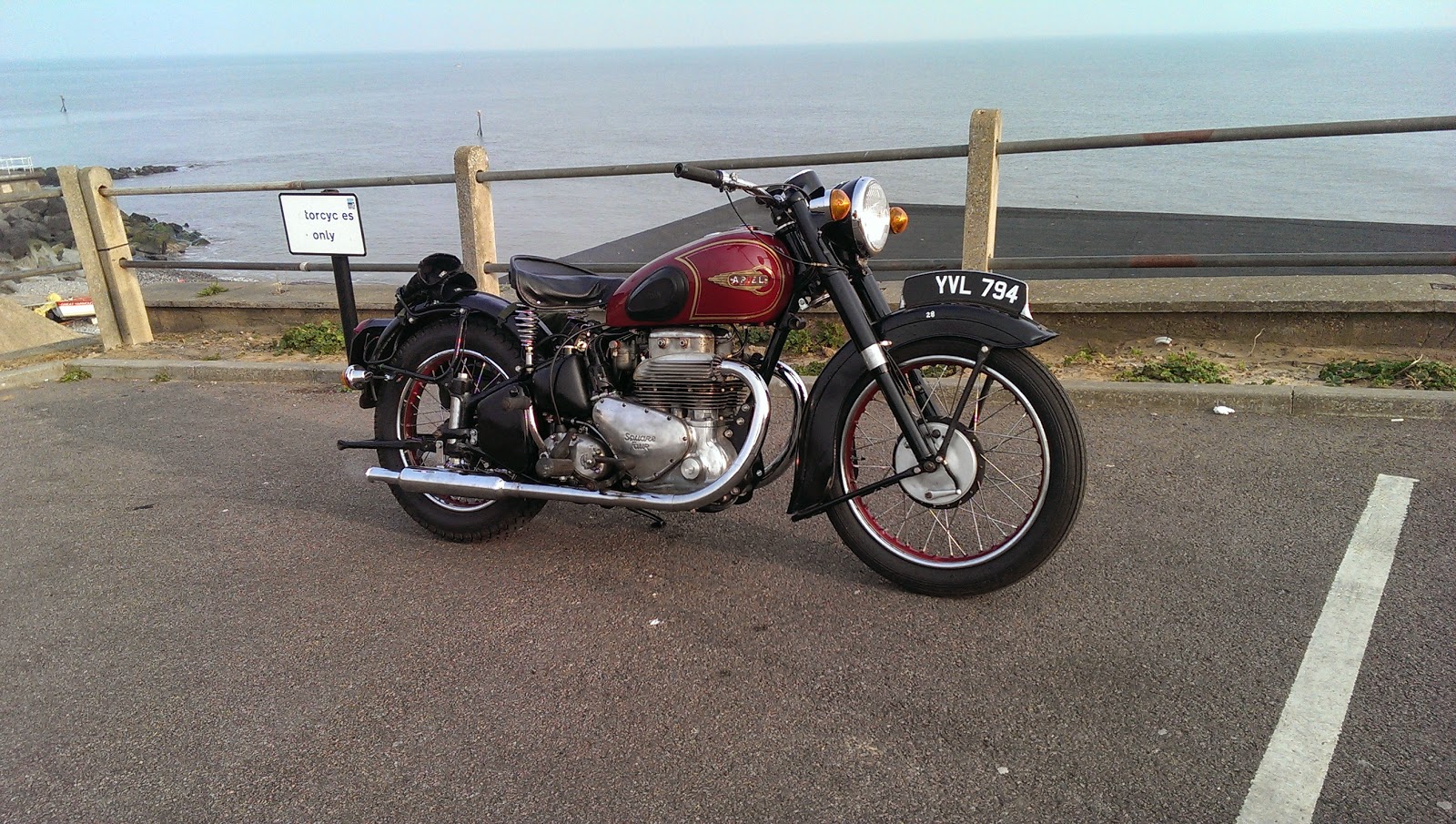 After an uneventful run up to Sheringham, North Norfolk.


This may not seem much, as a 27 mile trip, but its the first time that I have been out riding on a route that was not circular around my home - the idea being that as you shake the bike down the radius gets larger. The first trip I do on a rebuilt machine goes out of the gate and I turn left and keep turning left until I get back, 10 minutes later. I increase the radius of the circular route as I get more confident with the machine.

As you all know, I have been having overheating problems leading to low oil pressure; as many people have said, Mk1 engines run very hot when newly built - at the end of this trip, the SQ4 had clocked up 117 miles since rebuild.

So, following your advice, I am breaking it in slowly and keeping an eye on the oil pressure. I'll run it around each day and build up some miles. 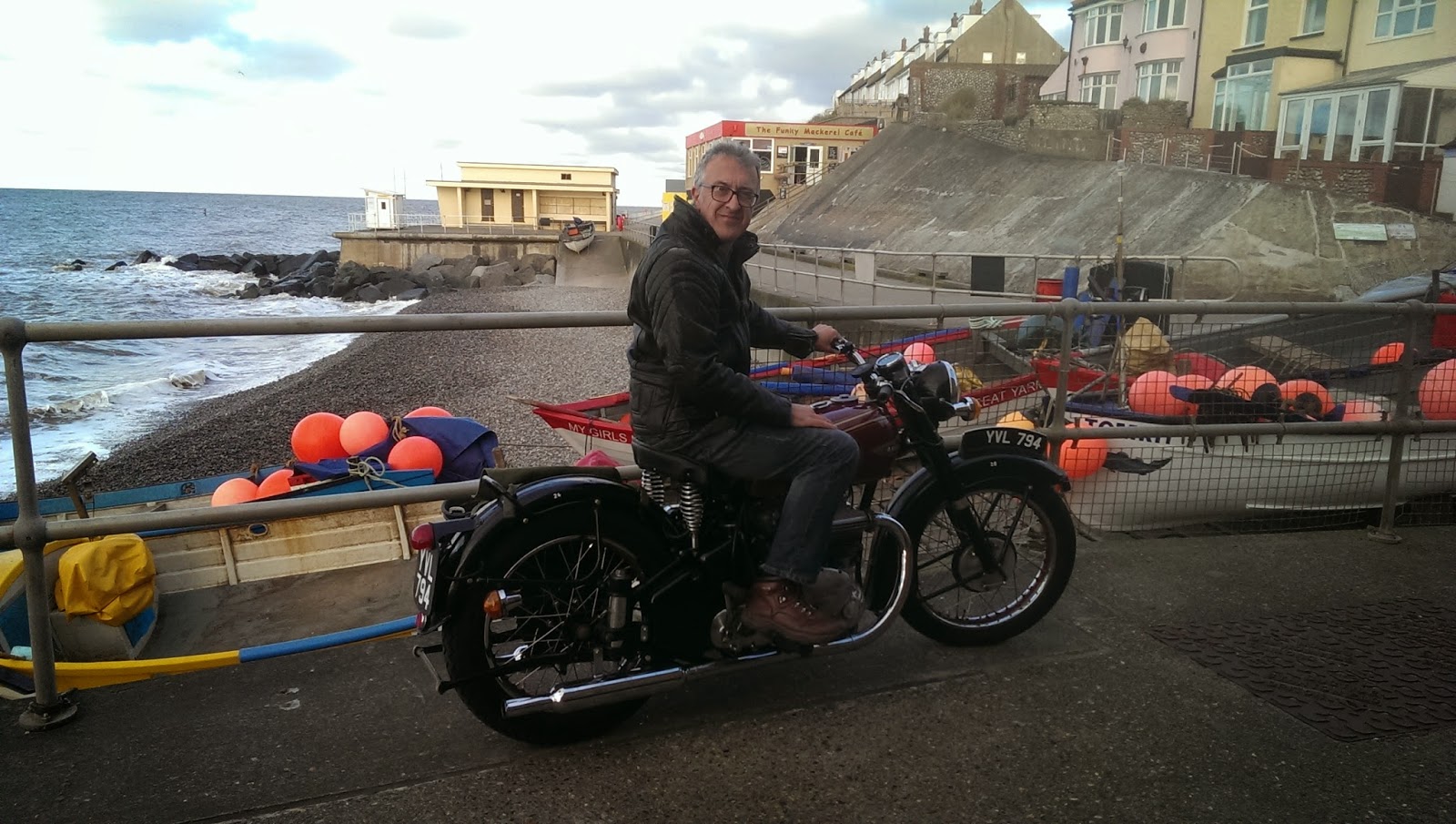