As I may have mentioned I have a leak in the fuel tank. I found a product online called 'Seal-All' which purports to be suitable for leaky tanks and is 'gasoline proof'.

I thought I would devise a little qualification test. These are the bits we will use - ignore the regulator! The plan is to make a hole in one of the tins, seal it, and then subject it to long term immersion in fuel to determine if it leaks, or if the sealant changes. 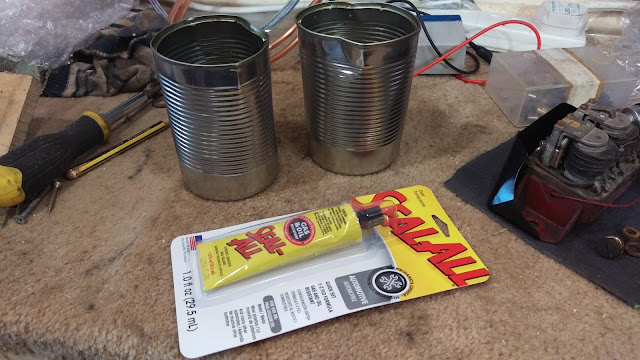 I made a suitable hole in one of the tins using an 8 mm wad punch, which should be very similar to the hole in my tank which was cut with an over long M8 bolt. The idea is that the area of adhesive exposed to the fuel will be comparable to the real hole in the tank: 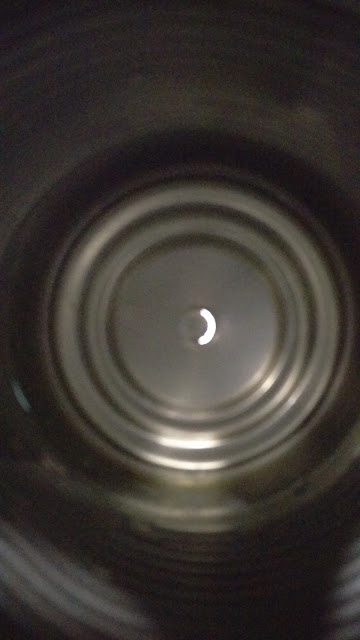 I laid the adhesive over the hole and let it cure in this position for 24 hours: 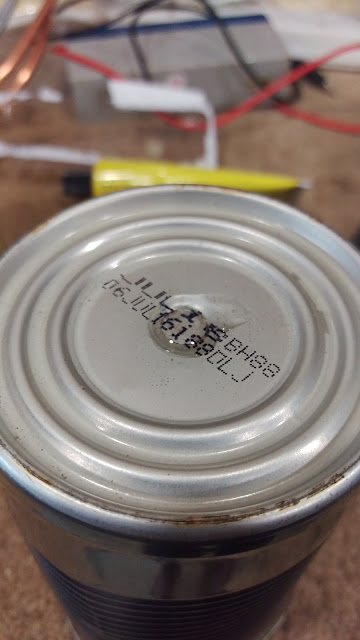 After the cure, it is still soft, like a hard cheese.

So this is the test setup. I have fuel in the top tin, covered with a polythene bag. This is sealed to the tin with a tight elastic band, but the bag is loose to allow movement of the bag to compensate for volume changes in the air above the fuel, preventing any pressure developing in the can which would change the test conditions; the bottom can is there to catch the drips coming through the sealant from the top can: 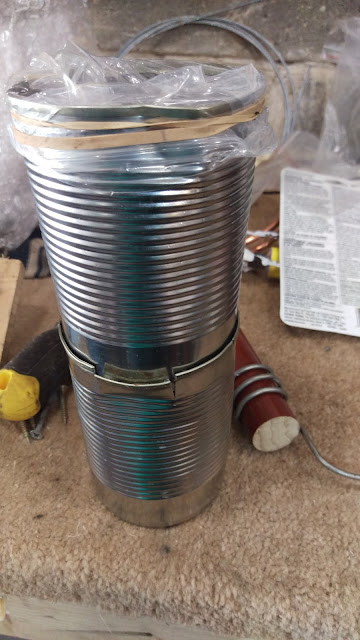 We'll leave it for a month and see what happens, investigating periodically so that we can get a reasonable idea of how long it lasts - I don't want to look for the first time at 30 days to find a leak which may have happened after 2 days! For the record, the test started on Wednesday 31st August 2016.

Here is the first inspection, 5 days in: 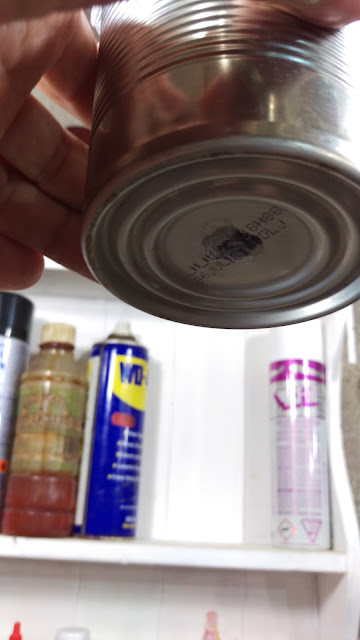 Still no leaks. The sealant is a little harder - maybe a 24 hour cure is not long enough? 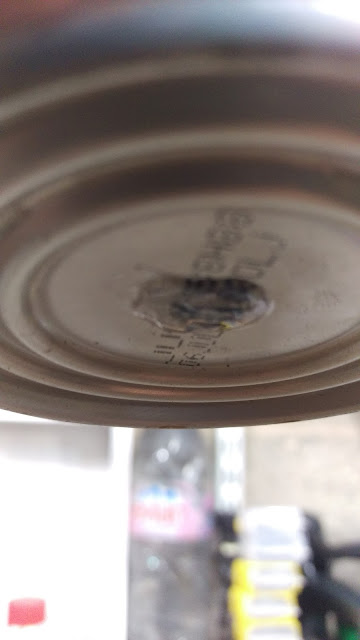 Its possibly a little harder - I'm starting to consider where this will handle any vibration? 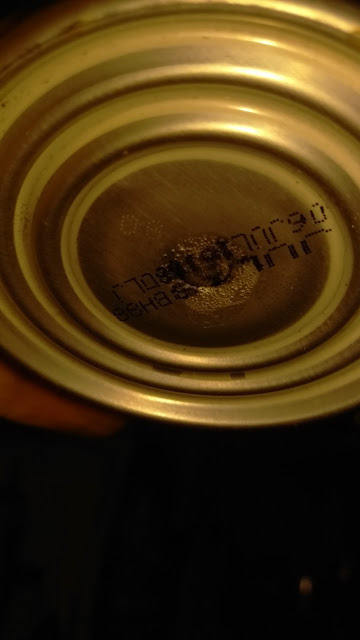 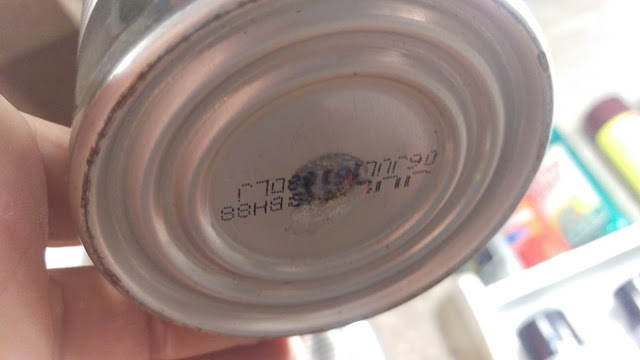 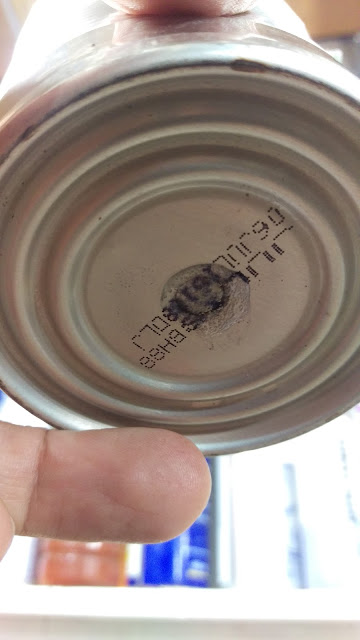 Still no change on the 12th October - that's six weeks: 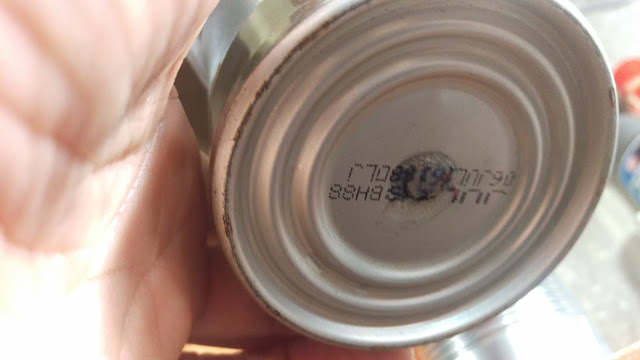